Cognitive and neurological health refers to the health of the brain, how efficiently the brain communicates with the body while maintaining a host of other functions such as memory, judgment, language, spacial sensing, recognition, dealing with colors, images and numbers as well as the ability to learn.

Issues with cognitive or neurological health can create many symptoms. One of the most well-known is declining mental function or dementia, including Alzheimer’s disease, which generally develops later in life based on a decline of brain tissues and enzyme function.

Other neurological problems — brought on by head injuries from sports or car accidents can occur earlier in life — such as depression, vertigo, or poor balance and change in sleep patterns.

Severe neurological decline is typically seen among aging adults. Most people suffer from mild cognitive impairment, including loss of memory, for example the inability to quickly remember names and numbers, which doesn’t hugely impact their ability to maintain necessary daily activities.

When cognitive decline is more severe and greatly impacts normal daily activities and relationships, it is typically diagnosed as dementia. 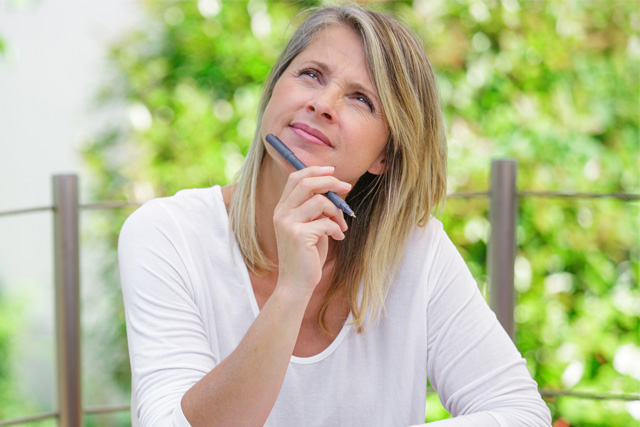 Various types of dementia affect an aging population, but Alzheimer’s Disease is the most common. Oftentimes, it begins with mild memory loss, but can escalate to severe personality changes, poor judgement and choices, loss of motor function, deep confusion and inability to recognize even close family members.

Other forms of dementia include vascular dementia, Lewy body dementia, frontotemporal dementia and Huntington’s Disease. Stroke is another common cause of untreated neurological problems.

Other health issues that may not be age-related can be cognitive and neurological in nature. Depression and anxiety disorders oftentimes point to cognitive problems, but are not treated as such.

Brain injuries like concussion, medication side effects or a vitamin B12 deficiency can bring about cognitive issues that aren’t always properly resolved with therapy after they are diagnosed. 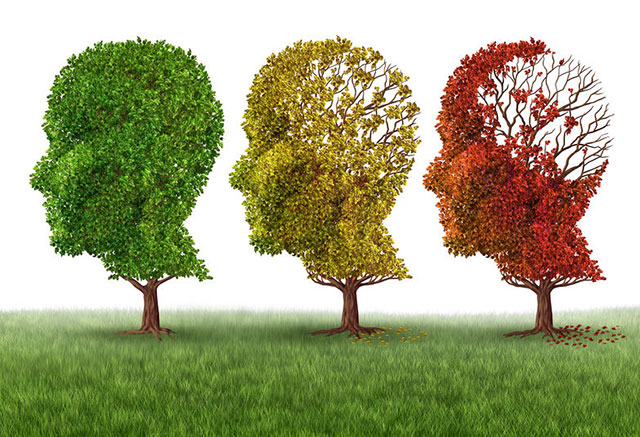 Traditional treatments for neurological problems include some form of medication which typically doesn’t deal with the root cause of the illness that can be lessened or reversed by meaningful lifestyle changes like diet, exercise, using herbal remedies along with adaptogenic herbs, and balancing genetic factors.

Some diagnosis like depression and anxiety, for example, are frequently treated with a combination of medication and counseling — but therapies rarely include diet changes that can have a huge impact on brain health.

For example, though Alzheimer’s Disease cannot be cured to date, there are holistic therapies that may delay its onset.

There is evidence that individuals may be able to prevent Alzheimer’s when adopting a healthy lifestyle earlier in life, including clean eating, limiting alcohol intake, avoiding smoking, regular exercise and mediation.

There is also evidence that hormonal balance may be able to prevent/treat mild cognitive decline due to Alzheimer’s.

Many perimenopausal and menopausal women experience a decrease in memory. Estrogen deficiency,  progesterone deficiency, adrenal fatigue (low cortisol), cortisol resistance, insulin resistance and general inflammation (due to stress and toxins) can indicate which hormones are playing a role in your ability to recall short-and-long-term memories. Many middle-aged women are professionals whose businesses and careers are largely dependent upon their ability to maintain sharp minds and swift recall.

The earlier cognitive impairments are diagnosed, the sooner you can start addressing them – feel free to Apply for a FREE Discovery consultation to see what the best next steps are for you.

Take The First Step Today On Your

Journey Back To Health

Perhaps you have questions you’d like to ask before you make a decision to become a patient.  Dr. Gagnon is happy to answer questions to help you determine if her Hormone Reset Program is right for you.

Apply for a FREE Consultation